De La Soul with Me Myself and I 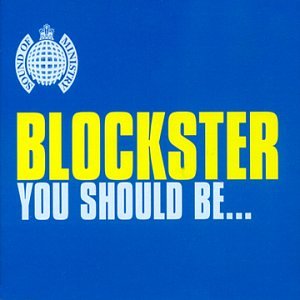 Blockster and You Should Be...

Beastie Boys with Fight For Your Right To Party

Genre crossing. The original white rappers, I think its best to say, its very scary that this is 17 years old. It makes me feel old. Taken from album Licensed to Ill.
dave benson phillips 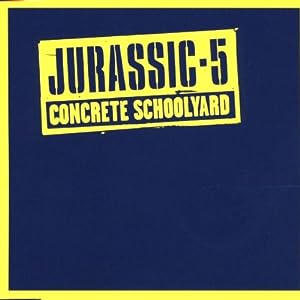 No idea about them so I nicked this. Though there's actually six of them, Jurassic 5 got everything else right on their self-titled debut EP. Part of the new rap underground of the late '90s. The six members were part of two different crews, Rebels of Rhythm and Unity Committee; after collaborating on a track, they combined into Jurassic 5 and debuted in 1995 with the Unified Rebellion single for TVT Records. At the tail end of 1997, the Jurassic 5 EP appeared and was hailed by critics as one of the freshest debuts of the year. This is where this track featured. The self titled album is part of Amazons 3 CDs for £20 offer. What can you lose from purchasing this?
dave benson phillips

Embrace with All You Good Good People

This was their first top 10 hit, it came from the album The Good Will Out, which people at the time was What's The Story meets Urban Hymns. Looking back on it now it doesnt touch them albeit Urban Hymns non singles were especially dull. Like Oasis, there were 2 brothers and they released a best of at the end of last year so the future doesnt look bright.
dave benson phillips

Groove Armada with At The River

Groove Armada are Andy Cato and Tom Findlay. This is the second link for Groove Armada who have already appeared with If Everybody Looked The Same, which features on the same album, Vertigo, released in 1999.
dave benson phillips

The Beatles with Magical Mystery Tour

Taken from the album of the same name. This is a criminally overlooked album in the Beatles back catalogue as it has gems like Hello, Goodbye, Penny Lane, I Am The Walrus, All You Need Is Love and Strawberry Fields Forever.
dave benson phillips

A seminal funk ensemble, the Fatback Band made many great singles through the '70s and early '80s, ranging from humorous novelty tunes to energetic dance vehicles and even occasional political/message tracks. You can find the track on the 1995 Best Of called 21 Karat Fatback.
dave benson phillips

Pete Waterman picked this, found on the Xmas 2002 release The Best Of Bowie. Pete I think that married technology with a great pop song with a great image. Bowie was always one of the cleverest guys with regards to images and thoughts. The technical production in that record took techno to a different level. None of us had ever produced something like that and when you hear the guitar still, wooh tears in my eyes. I took it with me as my Desert Island Discs, one of the greatest pop records... ever
dave benson phillips

The Cure and Love Song

This was Gail Porter's pick. This reached number 18 in 1989. Cure are still touring and releasing albums, but 89 was probably their heyday as earlier tracks were remixed by lesser known DJs then, that are now commonplace like Paul Oakenfold. This song can be found on their Greatest Hits released in 2001.
dave benson phillips

The Commodores and Easy

Michael Greco picked today's link. Commodores were fronted by Afro lover Lionel Richie and this track for given a slightly more rocky effort by American Rockers Faith No More in 1993.
dave benson phillips

James with Born Of Frustation

I don't know whether James are still going. Tim Booth has officially left them as lead singer last year and ive heard nothing about a replacement. Probably one of the most successful Best Of's, to be released.
dave benson phillips

Red Hot Chili Peppers and Under The Bridge

It's hard to imagine that next year will be 20 years since the first RHCP album release. Under The Bridge was covered by All Saints. They thought their version was crap. Then again, I could have told you that. Californication in 1999 cemented their popularity and on the back of that 2002 and 2003 is the rise to MEGA status alongside R.E.M and U2. Their Slane gig this summer sold out in less than 90 minutes, the 2nd quickest ever, the first being U2 two years ago. The best album to find this on would be the 1991 release Blood Sugar Sex Magik
dave benson phillips

Blur with Girls and Boys

When I got my first CD system way back in 1994, this was the first song to christen it as I got Parklife CD for Xmas too. Blur return with their new album Think Tank on May 5th, the first album not to feature guitaist Graham Coxon. It might have been he was put off by one of the album's titles namely Moroccan Peoples Revolutionary Bowls Club.
dave benson phillips

M-Beat with General Levy with Incredible

God knows why Dave picked this song. Its truly awful. I remember it on my NOW 29, I always had to fast forward it, it annoyed me so much. Available on the Ali G Indahouse Soundtrack. Thanks to Joanne West for that info.
dave benson phillips 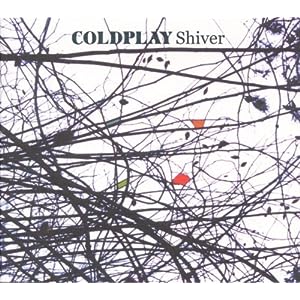 Taken from Parachutes. This song when released made Chris and Dave laugh because of the word direction. They kept thinking of something that rhymed with it and Chris put a boing noise after he sang that part. Ahh the heady days of 2000
dave benson phillips 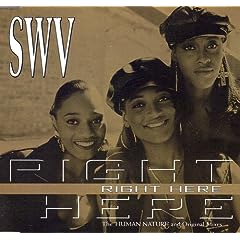 This nicked from a part of a Michael Jackson song, was SWV biggest hit. The SWV stood for Sisters with Voices.
dave benson phillips 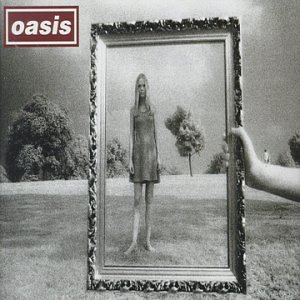 Taken from What's The Story Morning Glory. Wonderwall was never number one, due to the fact that it couldnt shift Robson and Jerome from number 1. Mike Flowers Pops, with added radio backing at the time from Simon Mayo, equalled Oasis version of getting to number 2 but it couldnt shift Michael Jackson from that years Xmas number 1.
dave benson phillips 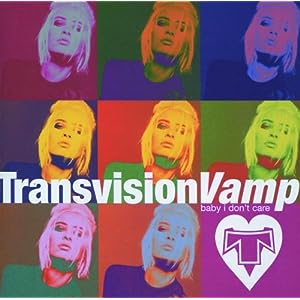 The Vamp were fronted by blonde bombshell Wendy James and contained a member of the froup who is now in the Anglo band Bush, who seem to do nothing here apart from Swallowed but huge in the US. Wendy James should be filled under Where Are They Now folder.
dave benson phillips

This song heavily steals from The Verve's Bittersweet Symphony, who in turn blatently stole from the Rolling Stones. You can find this on Now 39.
dave benson phillips 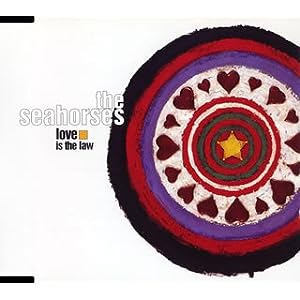 Seahorses with Love Is The Law

The main focal point of the group was the former Stone Roses member John Squire as lead guitarist and songwriter. He brought his Jackson Pollock-esque touch that he was famous for the Stone Roses to The Seahorses covers too. This can be found on their only album Do It Yourself from 1997. Squire has since released a solo album released in late 2002.
dave benson phillips 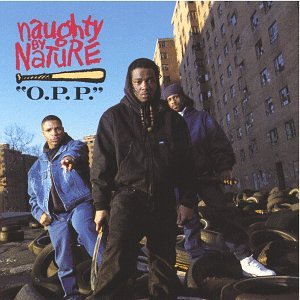 Naughty By Nature with O.P.P. 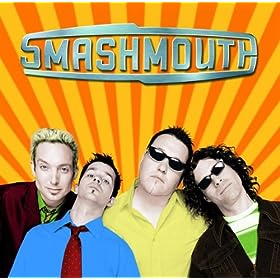 Smash Mouth and All Star 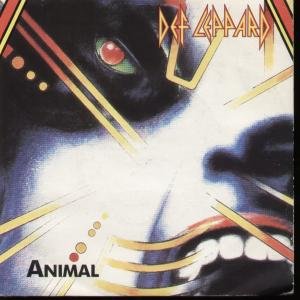 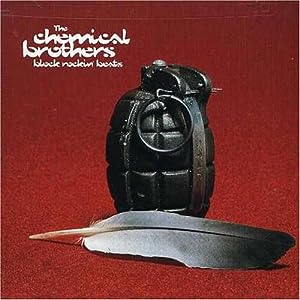 Reply
Return to “Tedious Links”
13 May

The Facebook group is far more weird than this sit[…]